Future wiring is here to help landlord and property developers to comply with HMO (Houses in Multiple Occupation) by installing fire alarm systems and emergency lighting. We also carryout P.A.T testing and electrical installation testing to meet The 17th edition Regulations. We can rewire a block of flats, convert a house into flats, we can also arrange meters to be supplied by Eon.

Definition of an HMO

The building may be occupied by more than one household:

For other purposes prescribed by the Government. Persons do not form a single household unless they are members of the same family or they form a prescribed relationship defined by regulations. A household refers to:

The Housing Act 2004 introduced the licensing of Houses in Multiple Occupation. Local Authorities are required to license larger, higher risk HMOs, which initially will comprise those of three stories and above occupied by at

least five persons who constitute more than one household.

Do I have to comply with any conditions once I have a licence?

When you are granted a licence it will come with conditions attached to ensure that the standards in your building continue to be kept. These are

mandatory conditions, which require the licence holder to:

Failure To Have A Licence – you can be fined up to £20,000 for this breach alone and be ordered to repay tenants the previous 12 months rent received

Here are some more web sites to help you. 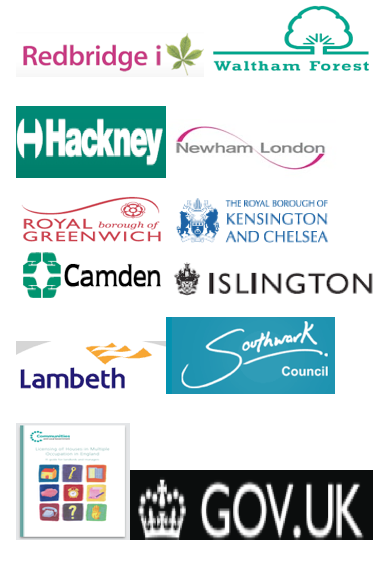 How can we help?